This post and photos may contain Amazon or other affiliate links. As an Amazon Associate I earn from qualifying purchases. If you purchase something through any link, I may receive a small commission at no extra charge to you. All opinions are my own.

These flavorful Key Lime Cupcakes with Key Lime Buttercream Frosting were perfect for decoration for a St. Patrick’s Day theme.  What screams “Happy St. Patty’s Day” better than these little angry Irishmen cupcakes?!  Well, maybe a keg of Guinness, but for the kiddos, these cupcakes are a lot of fun.

Flynn said “how dare you do such stereotyping.”  However, I can get away with this because I married one.  He then told me that I should make drunk, angry Irishmen but I reminded him that they are for kids, too.

I love my Irishman who is definitely spirited and feisty.  Life would be so dull without him.  This idea was a big hit with the kids, too.  Now that they are older, it’s taking a little more creativity to impress them.
These tasty little guys will be a fun addition to your green party and bring smiles to your guests.  Erin Go Bragh!

AFTER CUPCAKES HAVE COOLED

Now your guys are ready to eat!  Happy St. Patrick’s Day!!  A few more favorite cupcake recipes that you must try are these S’mores cupcakes, Devil’s Food Cupcakes with Chocolate Chip Buttercream, Bailey’s Irish Cream Cupcakes with Mocha Frosting and Moist Pumpkin Cupcakes with Maple Cream Cheese Frosting (my fall favorite!)  That’s only a few of the cupcake recipes on this site.  As you can see, I have a cupcake obsession.  For more ideas, go to my recipes tab and search “cupcakes” for more tasty ideas!

After Cupcakes Have Cooled: 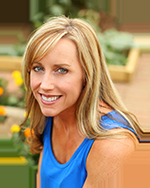 Hi, I'm Amee and I'm completely obsessed with recipe makeovers! I am a southern girl raised in South Carolina and currently living in the Charlotte, NC area with my husband and two children. I am a personal trainer, cancer exercise specialist, foodie, recipe developer, freelance content creator and breast cancer survivor. 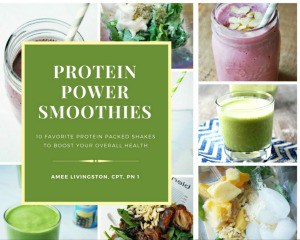 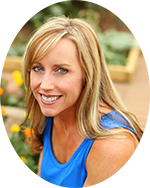 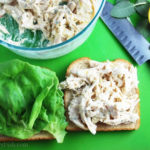 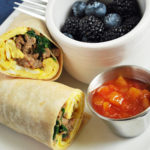 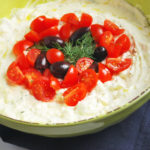 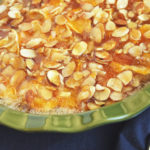